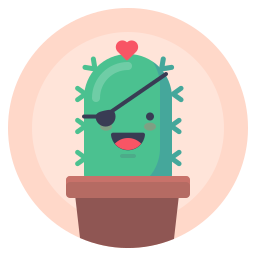 Everytime he logs into Whatpulse, he is somehow baffled at how he had managed to slam his fingers on the keyboards in his household 18,712,810 times and clicked a mind-boggling total number of 12,472,335 times.

It may be even more but he is also puzzled at the ability of his wrist to record deprecated miles in mouse movements.

He is convinced that his fingers are shorter as a result of that much key-pressing and clicking. He is also determined to take part a marathon where people use wrists to walk instead of legs.

Little does he know he had made that exact same mistake a total of 271 times.

ember lives in a lovely country known as Malaysia, where he is proud to be a citizen of. He also has his loyalties with team Neowin.net in which he ranks 11th place.

ember also maintains a cosy little blog situated at http://tehcpeng.net. He'll be glad if you'd drop by from time to time.
to